Trimurthis with only one leg

On the Northern Wall of the Sree Thyagarajaswamy temple, Thiruvottiyur.

There can be many interpretations. The one given by the heritage tour leader, Pradeep Chakravarthy was this:
It was a time when Jainism and Buddhism were kept at bay by Hinduism. However, there was friction between various factions of Hinduism. This depiction of an integrated form of Shiva, Vishnu and Brahma was to highlight the fact that all philosophies converge.

This is also sometimes referred to as Tripaada Trimurthy since a leg each of Brahma and Vishnu are also seen.

One thought on “Eka Paada Murthy” 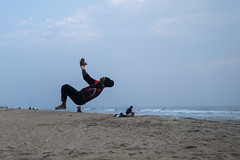 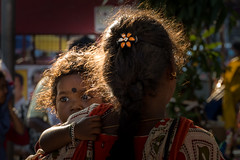 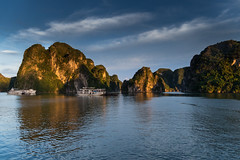 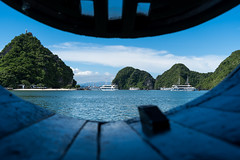